You are here: Home / Blog / Five Weeks in Africa 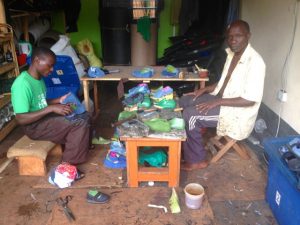 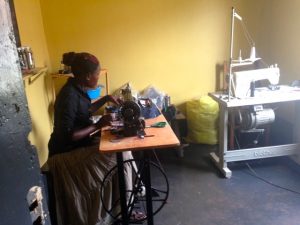 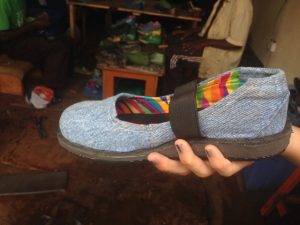 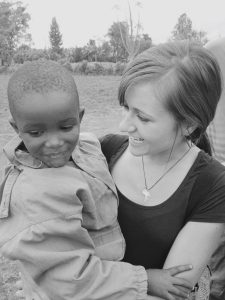 Re-Advent Your Life Are the hectic holidays derailing your devo time with God? If so, we’d love to have you join us in our new digital Advent study called Re-Advent Your Life. We know you’re busy, so we’ve designed it to take only 15 minutes a day. This downloadable (immediate access) PDF works on any END_OF_DOCUMENT_TOKEN_TO_BE_REPLACED

Today is Ash Wednesday, the beginning of Lent. As a child, I remember the solemn mass of Ash Wednesday and being anointed with ashes in END_OF_DOCUMENT_TOKEN_TO_BE_REPLACED

I love Christmas. I love the displays, the music, the food and the lights, but this was overwhelming. Despite the fact that it was night, END_OF_DOCUMENT_TOKEN_TO_BE_REPLACED