You are here: Home / Blog / Where Does God Have You? 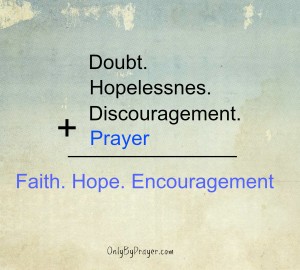 With all that’s going on in America this year, have you ever felt discouraged about the state of our nation? I know that Mary and I have. In the late spring, and into the summer, we were feeling stressed. Truth be told, we’d felt like that for a few months. We both had a lot END_OF_DOCUMENT_TOKEN_TO_BE_REPLACED

I schlepped my suitcase in the door and dropped it on the floor. “Are you done retreating?” Erik asked me as I came in the END_OF_DOCUMENT_TOKEN_TO_BE_REPLACED

Let’s take 5 minutes and study about a good work from the word of God. Now, please get your journal and a pencil and lets END_OF_DOCUMENT_TOKEN_TO_BE_REPLACED