You are here: Home / Bible Studies / The 5 Kings of Christmas 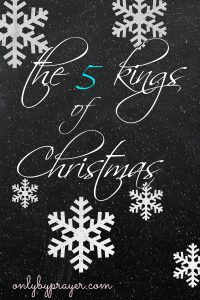 I schlepped my suitcase in the door and dropped it on the floor. “Are you done retreating?” Erik asked me as I came in the house.  His question stopped me in my tracks.

Let’s take 5 minutes and study about a good work from the word of God. Now, please get your journal and a pencil and lets END_OF_DOCUMENT_TOKEN_TO_BE_REPLACED 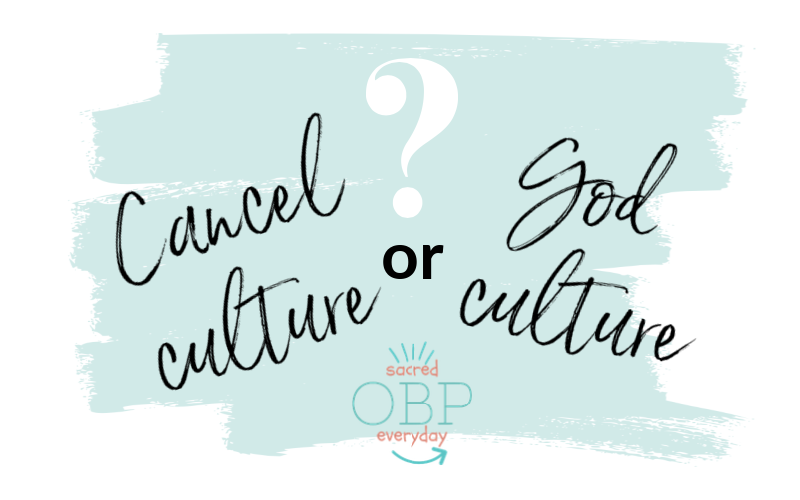 Cancel culture is alive and well in America today.  If you dare to disagree with whatever “they” deem to be acceptable thinking on a topic END_OF_DOCUMENT_TOKEN_TO_BE_REPLACED