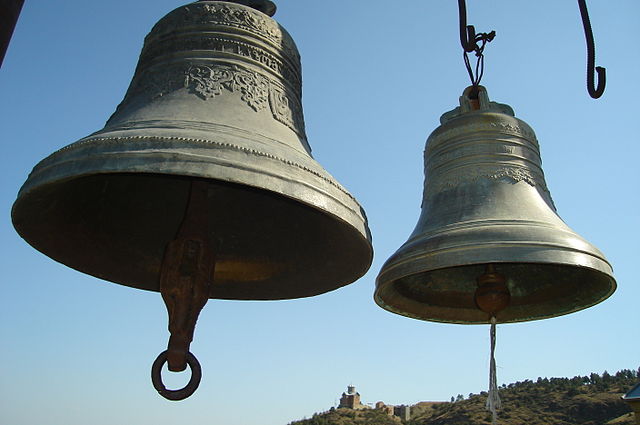 Today is Ash Wednesday, the beginning of Lent. As a child, I remember the solemn mass of Ash Wednesday and being anointed with ashes in the sign of the cross on my forehead. As an adult, I attend a Protestant church, but I’ve always loved the traditional church calendar recognized by the Catholic Church. There END_OF_DOCUMENT_TOKEN_TO_BE_REPLACED

I love Christmas. I love the displays, the music, the food and the lights, but this was overwhelming. Despite the fact that it was night, END_OF_DOCUMENT_TOKEN_TO_BE_REPLACED

How can you go about “re-adventing” Advent and Christmas in the midst of the unfamiliar, the challenges of 2020? What does this look like for END_OF_DOCUMENT_TOKEN_TO_BE_REPLACED