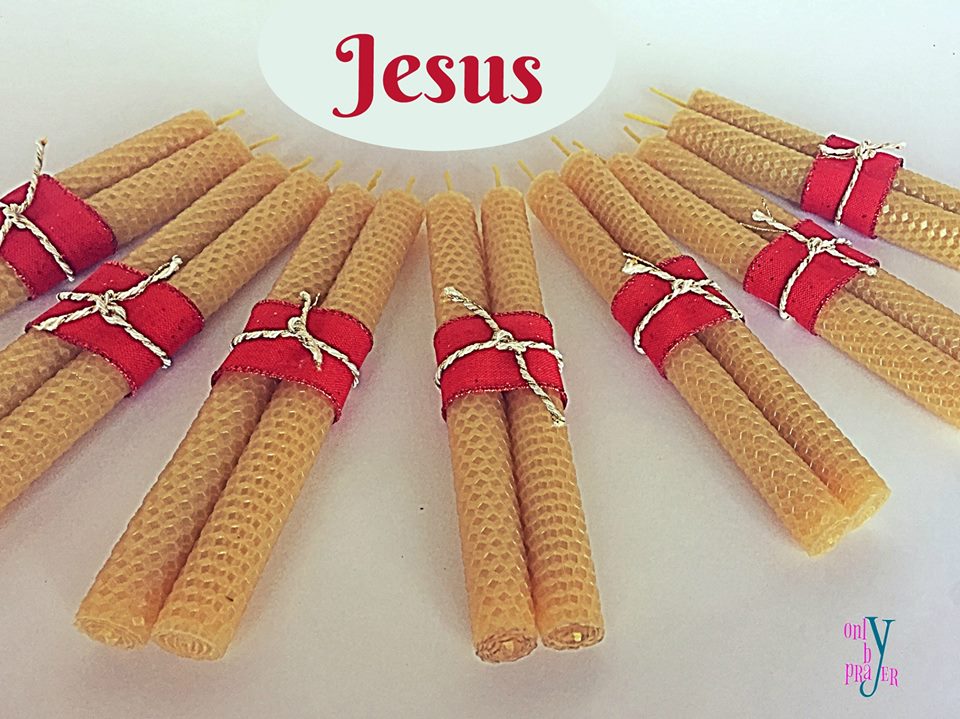 Welcome back to Day 4 of our discussion about the Painted Advent devotional from the Bible app. Today’s painting is called Good News.

You never know when it will happen.

You’re going about your daily work all things appearing normal when BAM! A chorus of angels lights up the night sky and scares you to death! At least that’s what happened to the shepherds in the Christmas story. What had been an ordinary day for them turned into an extraordinary one in a moment’s notice. END_OF_DOCUMENT_TOKEN_TO_BE_REPLACED

I will never forget the birth of my third child. It was early December, and I was 9 months pregnant with my baby. My second child had been born with a congenital heart defect and died shortly after birth. Although the doctors had assured us that everything was fine with this baby, we were all anxiously anticipating the birth. The baby was big, and I was so uncomfortable. I wasn’t able to relax in any position, sitting, standing or lying down. A few days before my due date, my husband and I were driving home. The road was full of pot holes and ruts. Every jolt felt as if it were going to send me into labor on that excruciating ride. I couldn’t wait to get out of the car.

As I was complaining to my husband about the bumpy roads (and probably grumpily about his driving!), a vision of Mary, Jesus’ mother popped into my head. In my mind I transported myself back to her journey on a donkey, of all things, into Bethlehem. I imagined what it would be like to be her. She knew the birth of her baby was imminent, and yet she found herself leaving behind her home, her family, her mother—who would have helped her in the birthing process—to begin a long, tiresome journey to another city.

Since that time, I’ve never again glossed over Luke 2:7 as I’ve read through the Christmas story. I allow myself to think about the journey and suffering and sacrifice that went on that night as the Word became flesh. Two young peasants with the love and courage to say yes to God’s miraculous plan found themselves as the earthly parents of the Messiah! And the world has not been the same since.