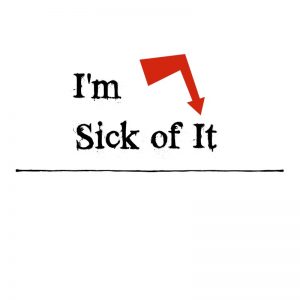 There is an epidemic in our land.

You’ve heard the news. But it’s not a virus or cancer. It’s not the flu or pneumonia. It’s a sickness of the soul that comes from listening to the enemy. God has been talking to my heart. He’s been showing me my mind has been infected with lies from the enemy, faulty beliefs, and wrong mindsets. I’m ready to be healed and walk by faith because:

I’m sick of worrying about what others think.

I’m sick of trying to hide.

I’m sick of trying to be dark when God calls me to be light.

I’m sick of being sugar when God calls me to be salt.

Sick of small living when God calls me to live large.

I’m sick of safe-ing myself, entertaining myself, and  amusing myself to death.

Because giants must fall, walls must crumble, and oceans must part.

Father, you are Jehovah Raphe, the One who heals us. Help us to be sick enough that we will do what ever it takes, (get up early, turn off the TV, get off social media, put down our phones) and come into your Presence and ask to be healed. Sickness is not our legacy, but life, and life abundant. Amen.

25 Now a certain woman had a flow of blood for twelve years, 26 and had suffered many things from many physicians. She had spent all that she had and was no better, but rather grew worse. 27 When she heard about Jesus, she came behind Him in the crowd and touched His garment. 28 For she said, “If only I may touch His clothes, I shall be made well.”

29 Immediately the fountain of her blood was dried up, and she felt in her body that she was healed of the affliction. 30 And Jesus, immediately knowing in Himself that power had gone out of Him, turned around in the crowd and said, “Who touched My clothes?”

31 But His disciples said to Him, “You see the multitude thronging You, and You say, ‘Who touched Me?’”

32 And He looked around to see her who had done this thing. 33 But the woman, fearing and trembling, knowing what had happened to her, came and fell down before Him and told Him the whole truth. 34 And He said to her, “Daughter, your faith has made you well. Go in peace, and be healed of your affliction.”

If you’re are sick of it too, leave me a comment. I’d love to hear from you.

Writer. Herbalist and aromatherapist.Gardener. Outdoor enthusiast. Follower of Jesus. Love looking for the sacred in the everyday. Read More…

Only by Prayer
What are you praying about today? 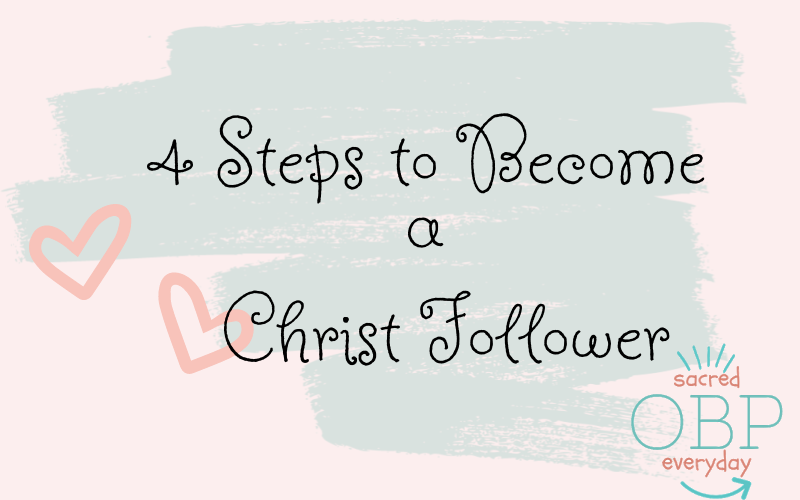 These are uncertain times, but there is one thing you can be certain of–God loves you! He also has a plan for your life, to give you a hope and a future. In order to become all that God creates you to be you must make a very important decision and take the 4 steps END_OF_DOCUMENT_TOKEN_TO_BE_REPLACED

What are you praying for today? #onlybyprayer https://t.co/OlwgkdCTFB
View on Twitter 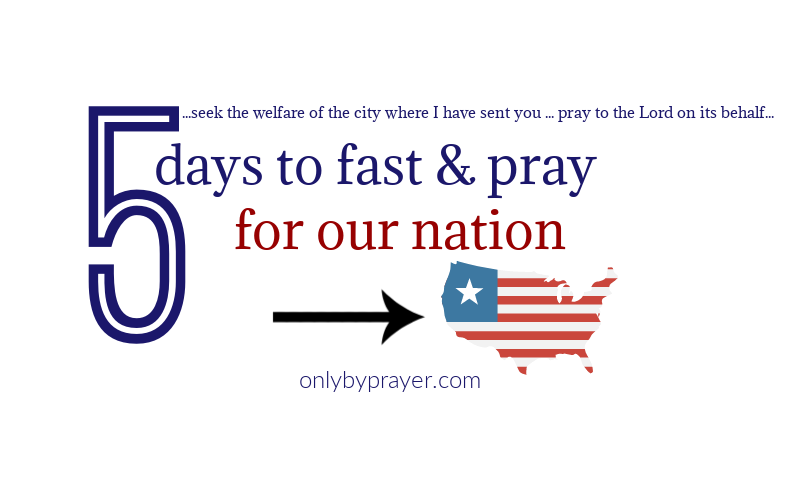 Mary and I invite you to join us August 10-14, 2020, for the 5 Days to Fast & Pray for our Nation initiative. Our country needs your prayers Please join us.

This footer area is flexible, you can add as many widgets as you like! Pretty neat, huh?! With these flexible footer widgets, your options are endless. Add a menu, some text, a disclaimer, or even feature your favorite posts.xo Lindsey

Add some fun to any area of this theme with the included graphics pack! Simply place them over your images, or use them as titles for pages or widgets. These tiny elements make a huge custom impact on your site.
Read More… 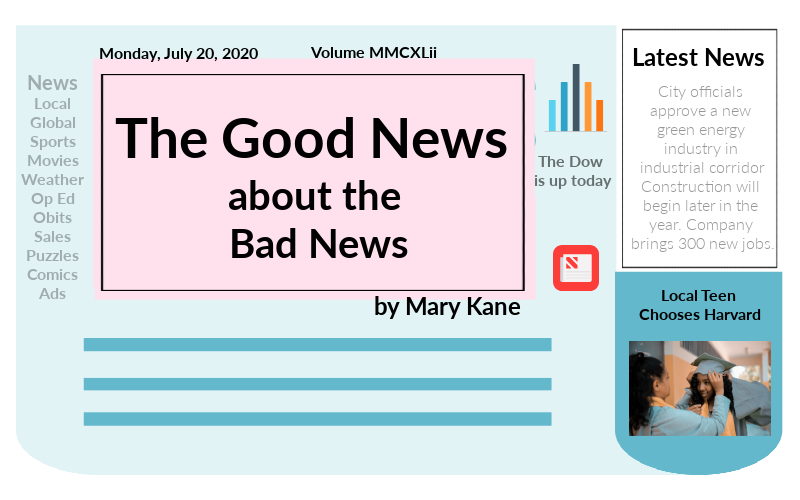 Yup. We’ve got ourselves some bad news. Covid is surging again in Michigan. Racial tensions reach the breaking point in several large cities around the END_OF_DOCUMENT_TOKEN_TO_BE_REPLACED