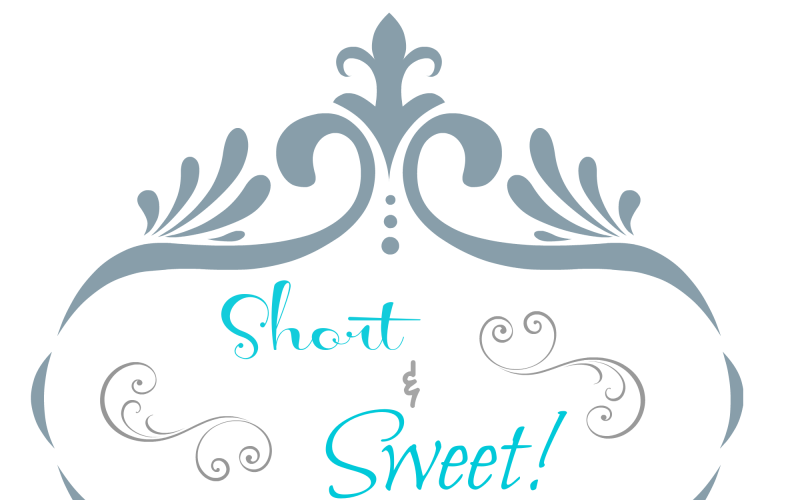 “Yet he did not waver through unbelief regarding the promise of God, but was strengthened in his faith and gave glory to God, 21 being fully persuaded that God had power to do what he had promised. 22 This is why “it was credited to him as righteousness.” 23 The words “it was credited to him” were written […]

Re-Advent Your Life Are the hectic holidays derailing your devo time with God? If so, we’d love to have you join us in our new digital Advent study called Re-Advent Your Life. We know you’re busy, so we’ve designed it to take only 15 minutes a day. This downloadable (immediate access) PDF works on any END_OF_DOCUMENT_TOKEN_TO_BE_REPLACED

Today is Ash Wednesday, the beginning of Lent. As a child, I remember the solemn mass of Ash Wednesday and being anointed with ashes in END_OF_DOCUMENT_TOKEN_TO_BE_REPLACED

I love Christmas. I love the displays, the music, the food and the lights, but this was overwhelming. Despite the fact that it was night, END_OF_DOCUMENT_TOKEN_TO_BE_REPLACED