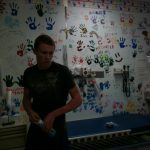 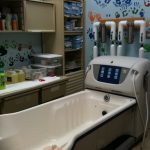 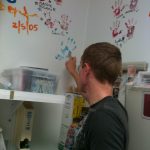 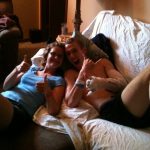 Jesse happy to be home with Amber! 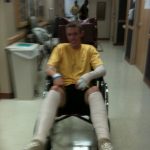 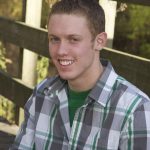